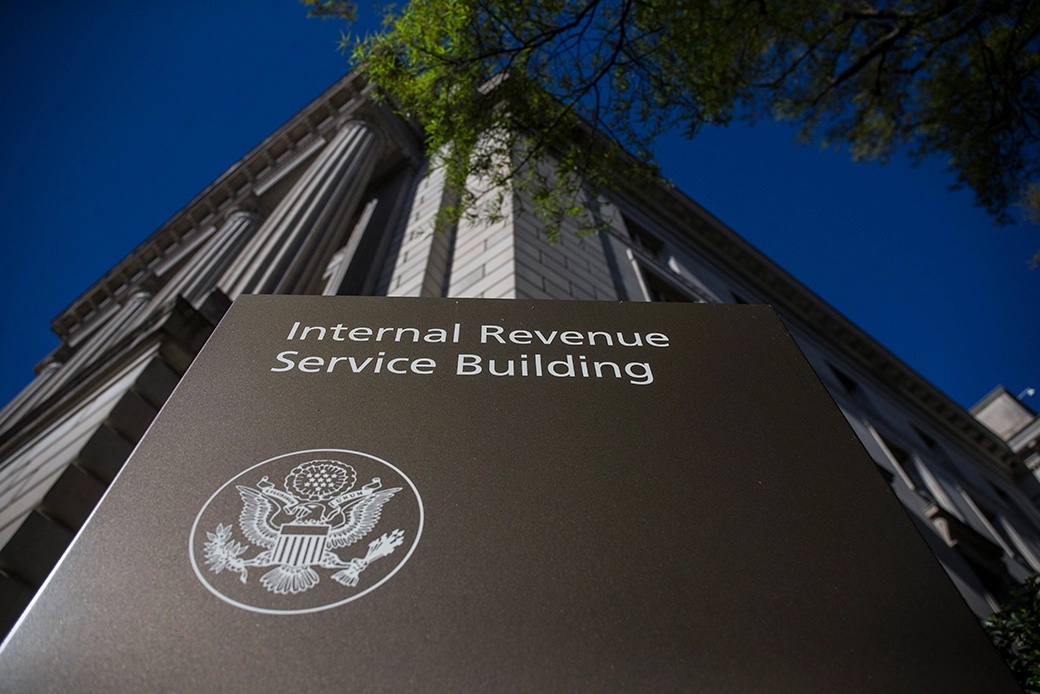 A recent determination by the U. S. Solicitor General to not appeal a federal court’s decision admonishing the IRS’s position on the governance of captive and micro-captive insurance companies have the reinsurance industry, especially automobile dealers, breathing a sigh of relief. 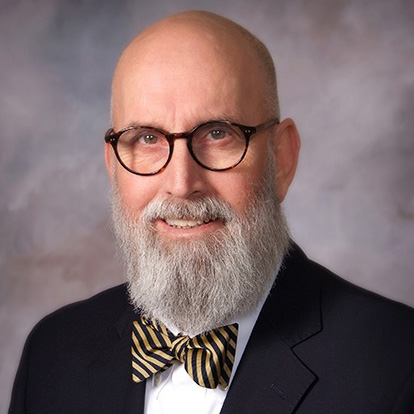 Through the notice, the IRS required those who maintained captive and micro-captive insurance companies to provide a tremendous amount of information about the nature of their arrangements, including personal information of anyone, directly or indirectly, associated with the company.

Even though many micro-captives, and probably all reinsurance companies, differ from captive insurance companies, reinsurance providers, tax lawyers and accountants were compelled to urge their clients to comply with the notice and submit the requested information on a protective basis. Due to the possibility of severe penalties being assessed for not complying, most did so by filing IRS Form 8886, “Reportable Transaction Disclosure Statement.” This began a transfer of countless pages of documents to the IRS from thousands of businesses across the country.

Most, if not all, in the reinsurance industry, felt the demand for documents by the IRS was more like a “fishing expedition” and that agents were looking for any sign of possible tax avoidance or abuse. Instead of responding to misfeasance or malfeasance, industry insiders felt the agency was looking for problems without evidence there were any.

Not long after the notice was released, CIC Services LLC, an insurance company in Knoxville, Tenn., challenged the IRS based on procedural grounds. A lengthy and complicated legal battle ensued. But, in March 2022  a court decision was made in CIC’s favor.

A United States District Court, Eastern District of Tennessee judge issued a vital ruling vacating IRS Notice 2016-66 on two grounds. He ruled that the Notice was published in “contravention of the Administrative Procedures Act” because the IRS did not provide the public with a “notice and comment” period as required.

Although the court decision was welcome, reinsurance providers and their clients openly wondered if the IRS would appeal the ruling, leaving the captives and micro-captives to continue gathering and sending the “required” information to the IRS. In late September 2022, the U.S. Solicitor General decided not to pursue the appeal, leaving the Tennessee court’s decision intact.

The upside for reinsurance companies is that they will no longer have to file form 8886. The form and accompanying paperwork may have incriminated their businesses and the individuals associated with the companies, even without knowingly doing anything improper. This is welcome news.