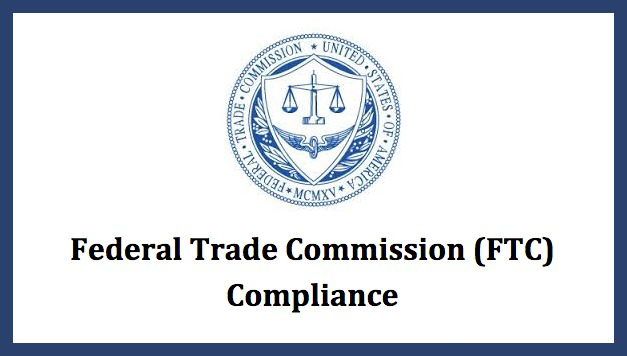 Even when the country is experiencing record inflation, $10 million is a big number, and that is what the Ed Napleton Automotive Group’s will have to pay in fines to settle an FTC and Illinois lawsuit alleging it “charged customers hidden fees for unwanted add-on products and discriminated against Black customers by charging them higher financing fees and interest rates than non-Latino White customers.”

The record fine is the result of a lawsuit which alleges eight of the auto group’s dealerships “often snuck hundreds or thousands of dollars in illegal junk fees in a mountain of auto financing paperwork that they gave people to sign, often after long, grueling hours of negotiations.”

In addition to the allegation of charging consumers unwanted add-on fees, the suit maintained that the group’s personnel charged Black customers about $99 more for add-ons and $190 more for financing than they charged similarly situated non-Latino White customers.

The non-trial agreement and record settlement has resulted in national coverage and garnered the attention of consumer media, dealers, dealership insurers, and trade press. Missing from much of the coverage, however, is Napleton Automotive’s response.

Napleton issued a statement that said, in part, “while we vehemently deny any wrongdoing,” it decided to settle “to avoid the disruption of an ongoing dispute with the government. As a result, we reluctantly determined that it was in our best, long-term business interests to resolve these matters.”

It also said, “This settlement is the result of a three-year process where we provided complete transparency to the government. Most of its claims were based on interpretations of statistical data and there was no actual finding of intentional wrongdoing.”

The “unproven claims” it said related to eight of its 51 dealership locations, and that other dealerships that do not bear the Napleton name were never part of the inquiry.

The “statistical data” were the result of a survey the FTC and the state of Illinois provided to Napelton’s customers. The survey showed “that 83% of buyers were charged for add-ons either without their approval or as a result of the defendants’ deception.”

The agreement with the auto group goes far beyond the $9.95 million fine, which will go toward monetary relief for consumers. It also includes:

Having written policies, procedures that prohibit inordinate markups, “unwanted” add-ons, fair, non-discriminatory lending and business practices are essential to avoid horrible, possibly business-crushing lawsuits and settlements such as this. Training managers, employees, and educating your customers, then inspecting and verifying what you expect is a good start. Constant follow-up, and rigorous adherence to existing and new laws and regulations is the cost of doing business.